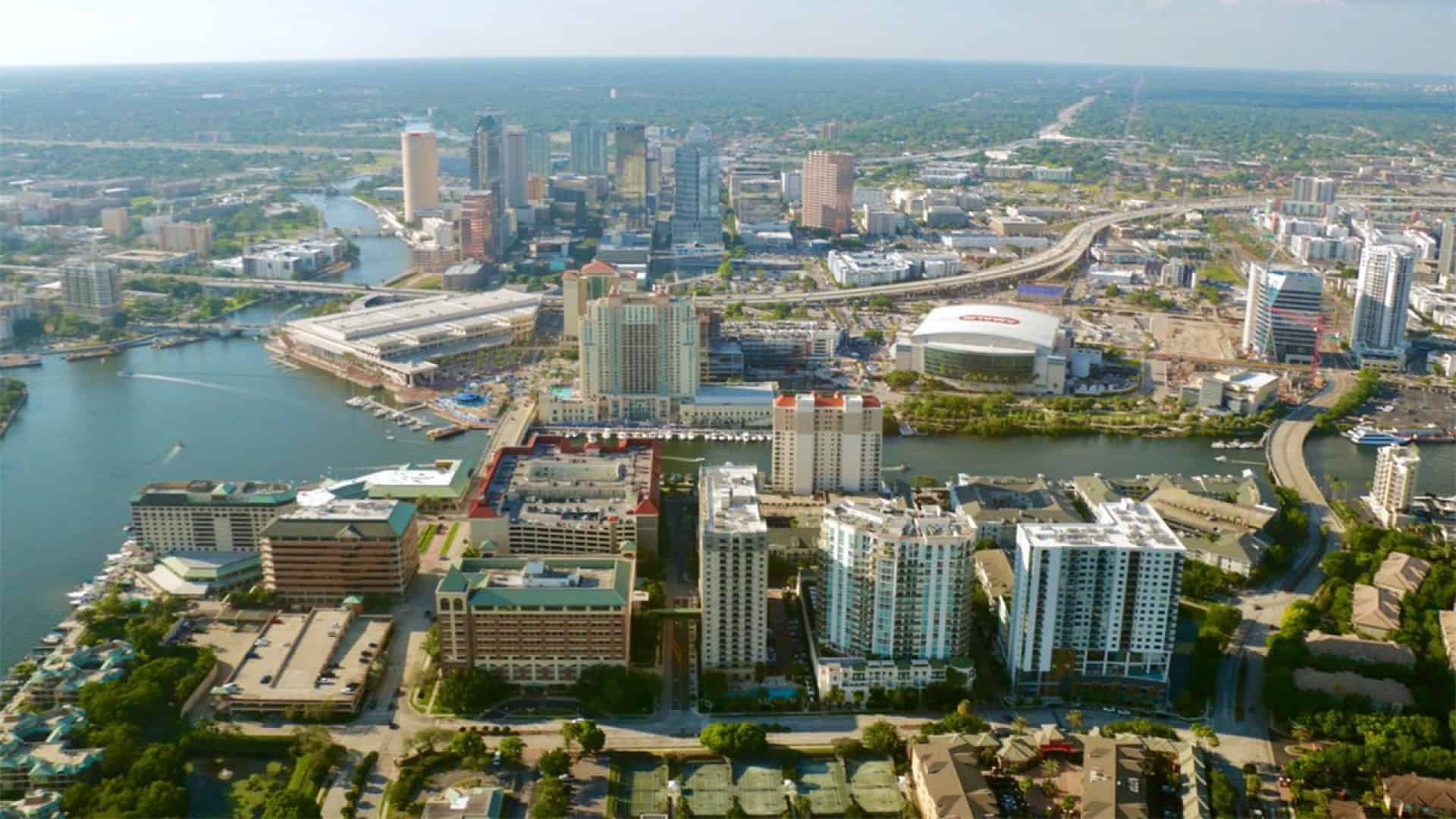 The financial wellness company compared the 62 largest U.S. cities based on 56 indicators of attractiveness to potential residents.

With a data set that ranges from the quality of public schools and life expectancy to job opportunities and property taxes.

Tampa was ranked No. 4 overall for affordability, which included data such as the home-ownership rate, cost of living and median annual property taxes.

The city also had the fifth lowest crime rate among the 62 cities surveyed.