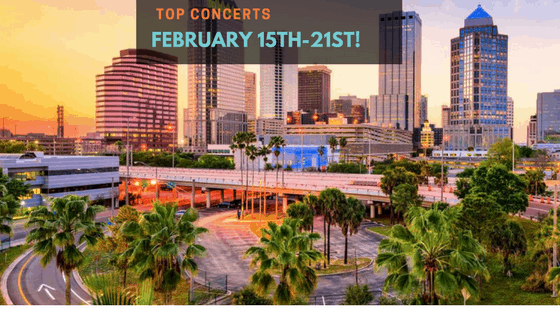 Make sure to grab tickets for your list of must-see!

biggest headline show of my career. ended with the song that started it all, my guitar, and us. I love you. Thank you. #augusta //@david_od

Performing for you all is my passion. I can’t wait to get back on the road and say hello to you all next week! It’s not too late to get your tickets!

This video was shot by @kschoi23 (thank you) she had a great seat to watch the four hands, you may get a little sea sick I think she was swaying to the Francis Poulenc piece???? but the gentleman in the background is actually my favorite part over the sea of hands he snarls? He grimaces~ though he is thoroughly enjoying the music– David Kalhous explained Poulenc compose this piece for a student he fell in love with so he could be intimate in a professional setting~ great choreography of the hands on the keyboard, no? #classicalmusic #francispoulenc #piano #fourhands #concert #andiemusiknyc @adm_nyc #shinaekim #davidkalhous

Happy Valentine’s Day @claudinettejean17 a song for u ❤????

Thank you so much @billboard for the ICON award tonight. I am so grateful to be able to use my mess and turn it into a beautiful message. Thank you to my friend, my sister @tarajiphenson for presenting and sharing this night with me. Love you! Congrats to all the women that were honored tonight @saintrecords @selenagomez @julie.greenwald @gracevanderwaal @kellyclarkson @kehlani @camila_cabello #womeninmusic #beautifulmess #glowup #wayupifeelblessed