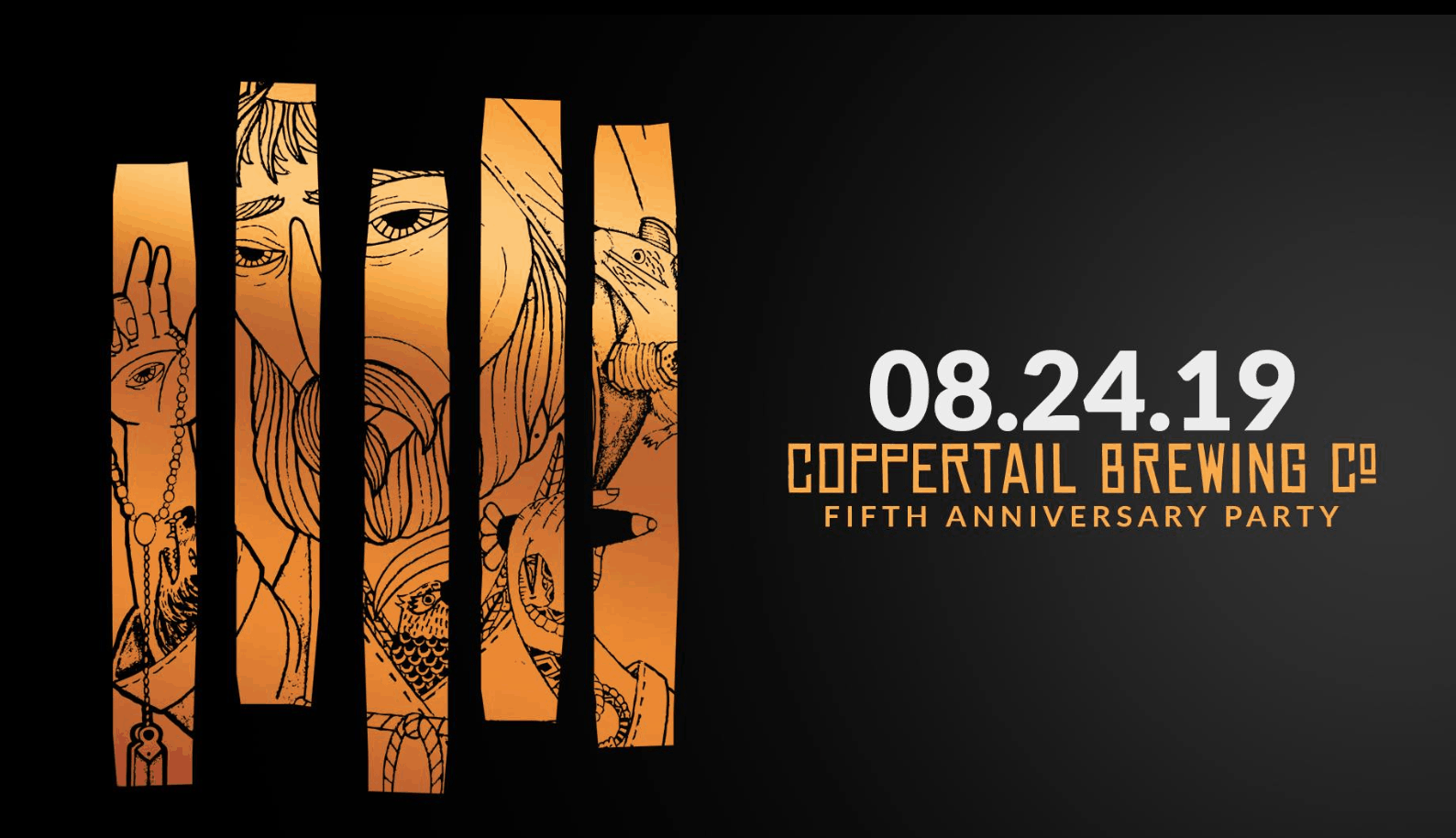 On August 24th, Coppertail Brewing will celebrate their 5th Anniversary! Party starts at 5pm. There will an abundance of Berliners, Foeder sours and other diverse styles on tap from us as well as guest taps. Tap list will be announced closer the to the date.